Played with sticks and brushes

Simon Phillips Jazz Drums expansion brings the renowned, award-winning jazz flair of this legendary drummer to Groove Agent. Featuring brush hits and patterns, this new library gives you the tools to produce a wide range of jazz beats with great feel and sound.

Recordings made on a unique prototype Tama drum kit

The most expressive styles

Expressiveness is one of the most important features of jazz drumming. Simon Phillips Jazz Drums features 20 Styles, including Jazz, Jazz Funk, Swing, Latin Jazz, Bossanova and Reggae. Every Style can be varied in complexity, intensity and includes several intros, fills and endings to create complete great jazz drum tracks with simplicity and precision. 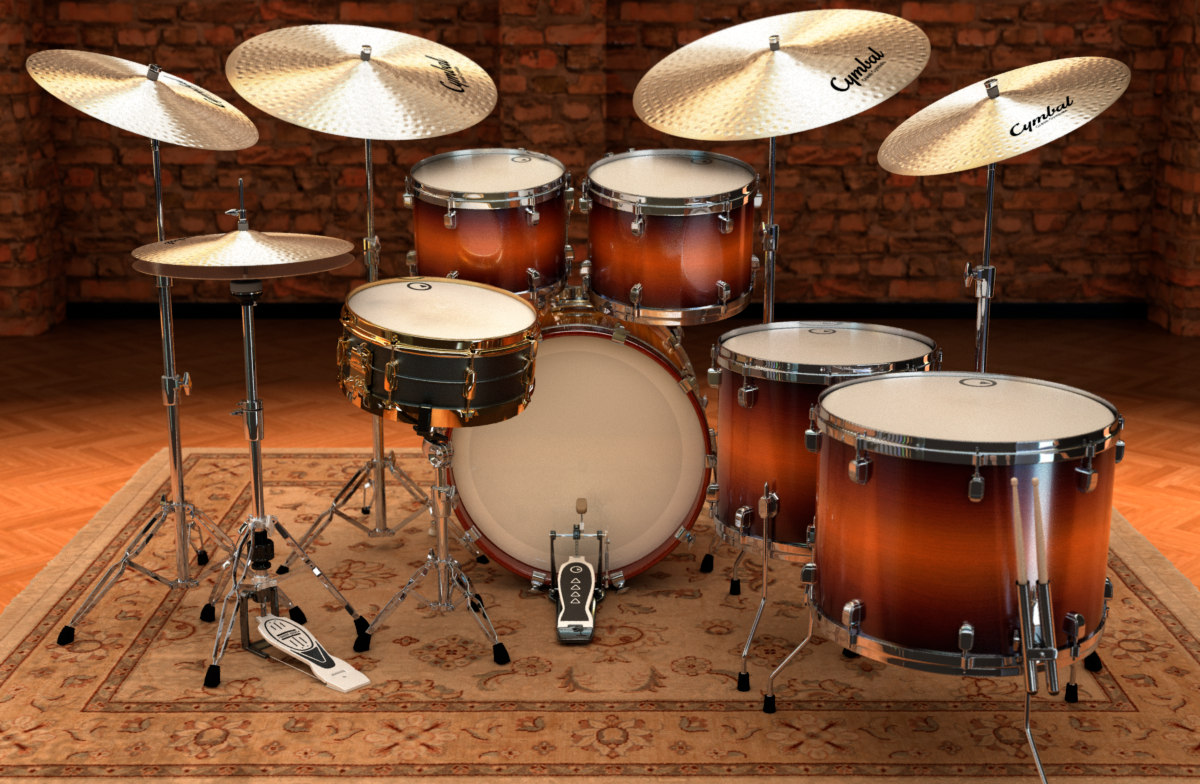 Simon Phillips Jazz Drums features 20 Groove Agent styles, over 560 MIDI files, 9500 samples and 7,6 GB of high-quality sounds, all recorded on a unique prototype Tama drum kit — exclusively produced for Simon with shells of a maple/bubinga mix — plus 22″ and 24″cymbals from Simon’s extensive private collection. All hits were recorded with a range o velocities, dynamics and alternatives.

Simon Phillips is by far one of the world’s most renowned and respected drummers, whose style not only reflects his technical gift but also his distinct musical sensibility. Whether it is rock, fusion or jazz, Simon applies the same precision and intensity to his drumming, which is never lacking in emotion and feel. Mostly known for being a member of Toto and his solo project Protocol, he has toured and recorded to date with many bands and artists, including Mick Jagger, The Who, Jeff Beck, Jack Bruce, Peter Gabriel, Joe Satriani, Tears for Fears, Judas Priest, Roxy Music, Michael Schenker, Nik Kershaw, Phd., Al DiMeola, 801, Pete Townshend, Russ Ballard, Robert Palmer, Stanley Clarke, The Pretenders, Jon Anderson, Whitesnake and Dave Gilmour... to name a few.

How to Install VST Sounds

For support on the installation

How to Install VST Sounds

For support on the installation

Get inspired with VST Instruments

How to create a haunting Halloween theme﻿